Hayward McMullan Architects are a chartered architectural practice based in the East Midlands, providing architectural services throughout a wide range of project types and stages. Our approach is design led and client focused. We pride ourselves in providing clients with clear thinking and straight talking to guide you through the process of delivering good design. 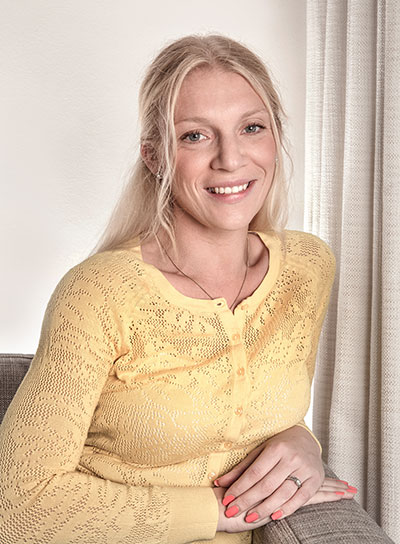 Laura Hayward graduated from Liverpool School of Art & Design with honours in 2006 subsequently working with award winning practices in Britain and Asia. Her architectural career began in Liverpool with AJ100 firm Falconer Chester Hall working on major mixed use, residential, office and hotel buildings.In 2008, Laura was awarded a merit scholarship by pioneering development firm Beetham organisation. Consequently travelling to Asia, to work for multinational architecture practice Kohn Pederson Fox in collaboration with A+Asia in Singapore. During her time in Singapore Laura worked on the 288 metre Pinnacle building which will soon become one of the most important buildings in London’s financial district.

Laura returned to the East midlands to work on civic, industrial and commercial projects whilst focusing on existing and new build residential work throughout the region. Laura Hayward established her office in 2012 to concentrate on residential design on existing and new build projects both on the large and small scale. Laura Hayward is a chartered member of the Royal Institute of British Architects and listed on the Architects Registration Board UK. 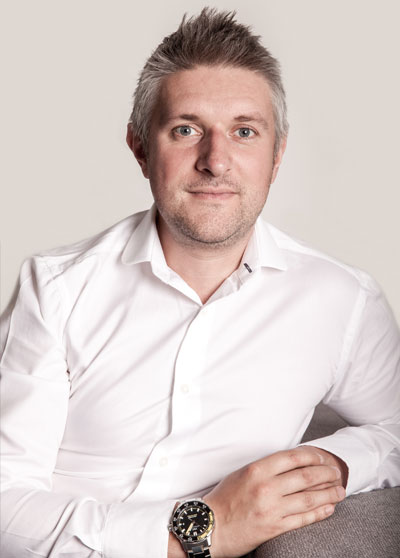 Brendan McMullan graduated from Liverpool School of art and design in 2005, commencing his architectural career with Brock Carmichael Architects, working on conservation led schemes for the National Trust and mixed use schemes on the Paradise Street development for Grosvenor estates which at its time was the largest construction project in Europe.

Between 2008 and 2011 Brendan worked in London for Morgan Sindall PLC on major engineering projects for BAA at Heathrow Airport , London Underground , educational buildings for Herts Regional College and healthcare facilities.

Moving to the East midlands in 2011 Brendan helped design and deliver stores for John Lewis in York, Kingston Upon Thames and Birmingham New Street alongside a restaurant extension for Harvey Nichols and student housing schemes throughout the uk for various clients.

Brendan joined his wife in private practice to form Hayward McMullan in 2014.